The 18th Biennial Conference of the International Society for Religion, Literature and Culture 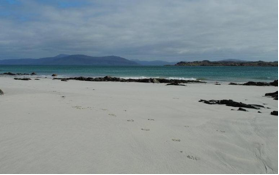 Catherine Keller, Drew University. Author of: On The Mystery – Discerning God in Process, Cloud of the Impossible and Face of the Deep – A Theology of Becoming.

Tim Ingold: University of Aberdeen. Author of: Lines – A Brief History, Being Alive and The Perception of the Environment.

– cross-cultural and inter-religious engagement in literature, theology and the arts

– creative and theological responses to conflict and division

– responses in literature and theology to environmental crises

– reclaiming the boundaries of national and cultural identity in religion, literature and the arts

– sexuality and gender as borderline positions