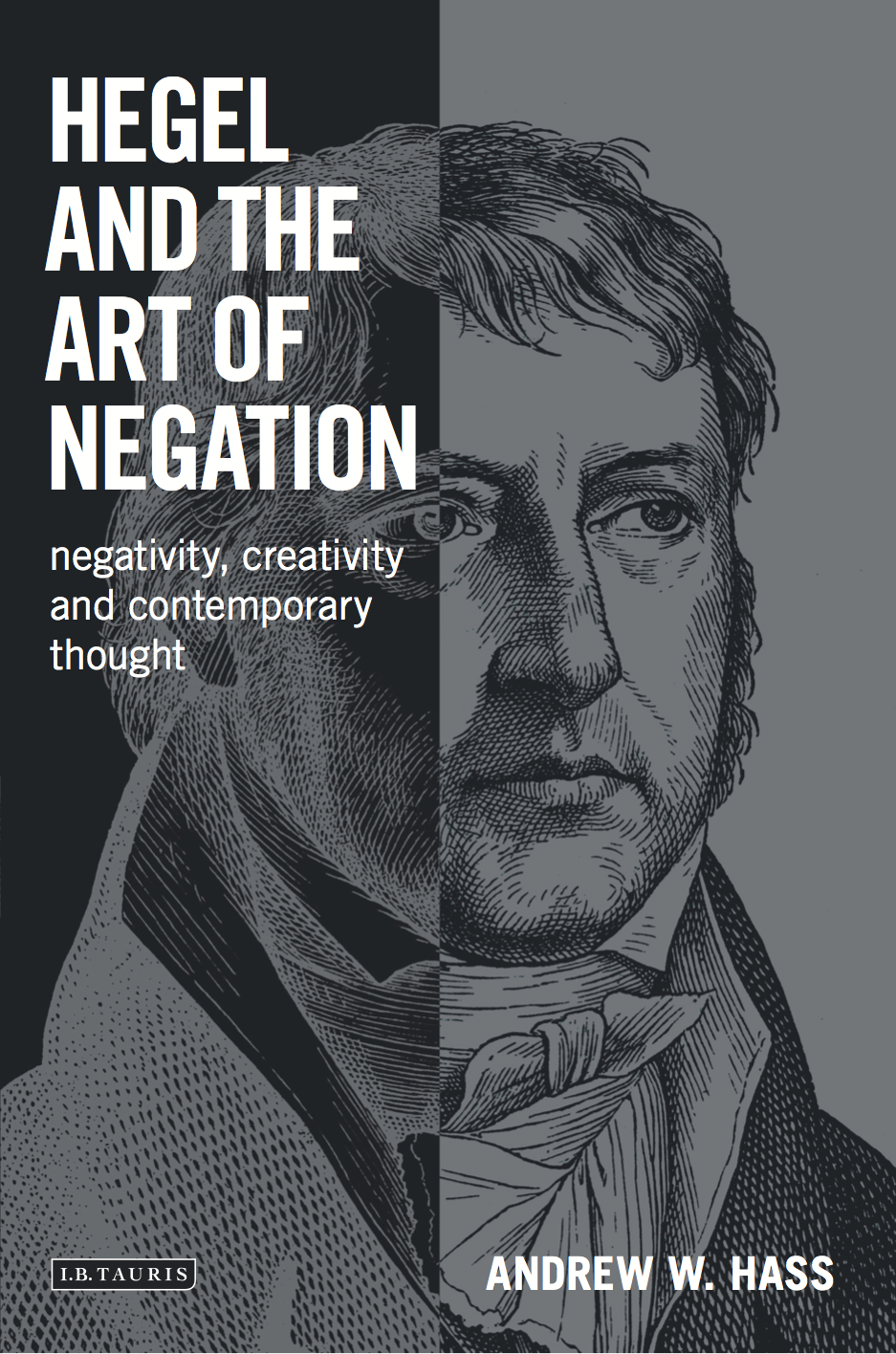 Why is the philosopher Hegel returning as a potent force in contemporary thinking? Why, after a long period when Hegel and his dialectics of history have seemed less compelling than they were for previous generations of philosophers, is study of Hegel again becoming important? Fashionably contemporary theorists like Francis Fukuyama and Slavoj Zizek, as well as radical theologians like Thomas Altizer, have all recently been influenced by Hegel, the philosopher whose philosophy seems somehow perennial – or, to borrow an idea from Nietzsche, eternally returning. Exploring this revival via the notion of ‘negation’ in Hegelian thought, and relating such negativity to sophisticated ideas about art and artistic creation, Andrew Hass argues that the notion of Hegelian negation moves us into an expansive territory where art, religion and philosophy may all be radically reconceived and broken open into new forms of philosophical expression. The implications of such a revived Hegelian philosophy are, the author argues, vast and current.

Hegel thereby becomes the philosopher par excellence who can address vital issues in politics, economics, war and violence, leading to a new form of globalised ethics. Hass makes a bold and original contribution to religion, philosophy and the history of ideas.

Andrew Hass is Reader in Religion at the University of Stirling and Executive Editor of the journal Literature and Theology. He is the author and editor of The Oxford Handbook of English Literature and Theology (2007, co-edited with David Jasper and Elisabeth Jay), Poetics of Critique: The Interdisciplinarity of Textuality (2003) and The Bible as Literature: A Reader (1999, co-edited with David Jasper and Stephen Prickett).

Book announcements are published based on information provided by ISRLC members, and do not constitute an endorsement on the part of the Society. If you would like to announce your most recent publication (monograph, edited collection, or substantial and scholarly web-based output), please e-mail alana.vincent@gmail.com